I am behind on news stories that haven't made the jump between Spanish and English readers. The most important was the death last June 14th in Madrid of architect Javier Carvajal at the age of 87.

Carvajal was a key figure in the revival of modern architecture in Spain in the 1950s and 60s. He was an important model for the more abstract formalist work of many Spanish architects today - especially among those who share his conservative politics and religious values. His identification with the Franco regime in the tumultuous 1970s, in positions of power such as director of the Barcelona School of Architecture and the Madrid College of Architects, cost him dearly in later years.


The story in the press: 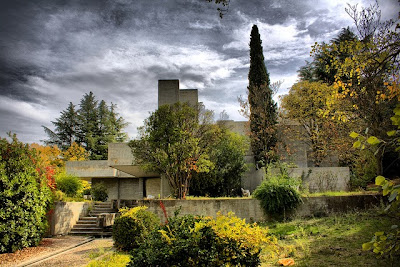 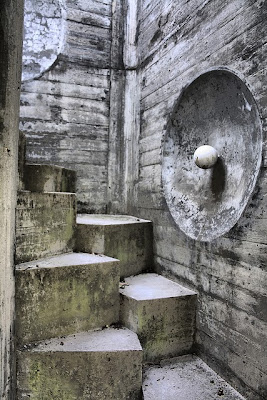 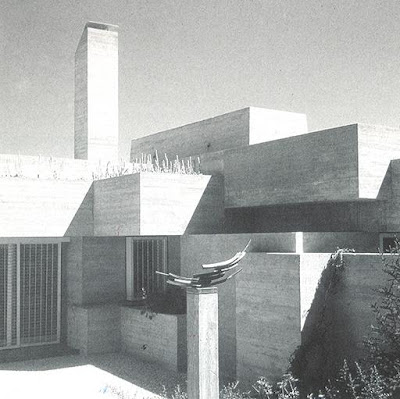 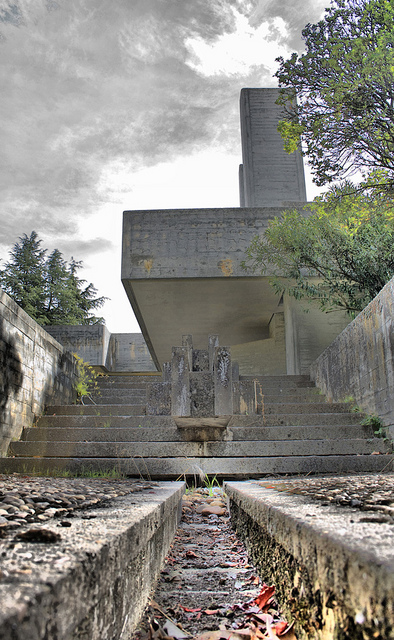